REQUEST A CONSULTATION
Previous Next

The Benefits of UAL Lipo

The Benefits of UAL Lipo 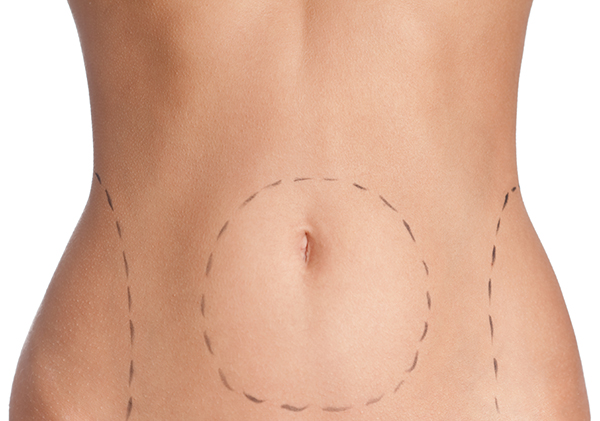 Liposuction as you know it has changed. UAL or ultrasound assisted liposuction has allowed plastic surgeons to take the next step in decreasing recovery time and increasing comfort for those opting for liposuction. UAL transforms the traditional liposuction process by implementing the use of ultrasound waves. The ultrasound waves are emitted directly into fat cells before removal. The waves destroy the cell wall of the fat cells, which liquefies them. In this new state, the fat is much easier to suction out, and as a result, requires smaller incisions, less time in treatment, and less recovery time.

There are two forms of UAL:

The advantages of using UAL are abundant, including:

For anyone considering liposuction, it is best to find out if UAL Liposuction is right for you to give you the most comfortable, and pain free experience possible.